Discuss Your Idea Hire Us 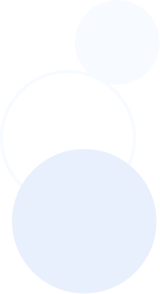 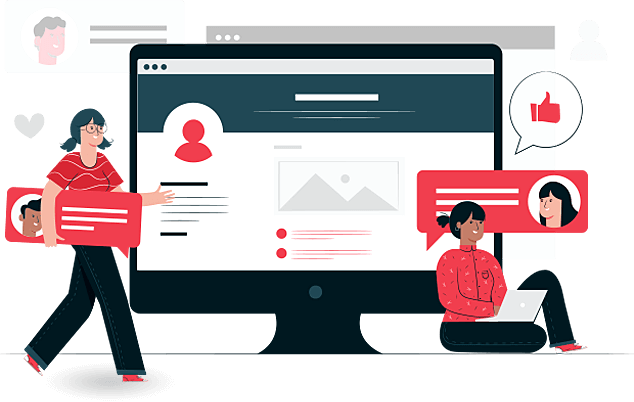 This is the digital era in which IT plays a significant role in every growing niche. Many
businesses are stepping into the digital age. There are a few niches in which digitalization
has been there for so long, but a specific age group was interested in it, particularly
youngsters. Yes, we are talking about the gaming industry which used to have specific age
groups as their customers.

But things have changed with time and so do the gaming concept. With more and more people
getting familiar with the internet and different types of mobile applications, their
interest in using these smart devices and some routine applications started increasing. Now,
they are enjoying talking to their kids far away, sending emails, trying their hands-on
social media, and much more.

How Middle-Aged Individuals & Seniors Came into the Picture Of Gaming?

With the increasing interest and use of mobile phones, seniors started playing games in their
free time. With the covid19 situation, where everyone was stuck at home, seniors and
mid-aged individuals enjoyed playing online games with their family, friends as well as
unknown individuals. This is how the whole gaming trend changed. Earlier it used to have a
limited active audience which drastically increased in a short span of time.

Ranjit Singh is the Chief Executive Officer (CEO) at RV Technologies. In the past 10+ years, he has focused on helping clients to expand their business through the best digital solutions. Leading a team of 100+ employees, he knows how to implement the best market practices to transform a client’s business growth and help him achieve dedicated goals. 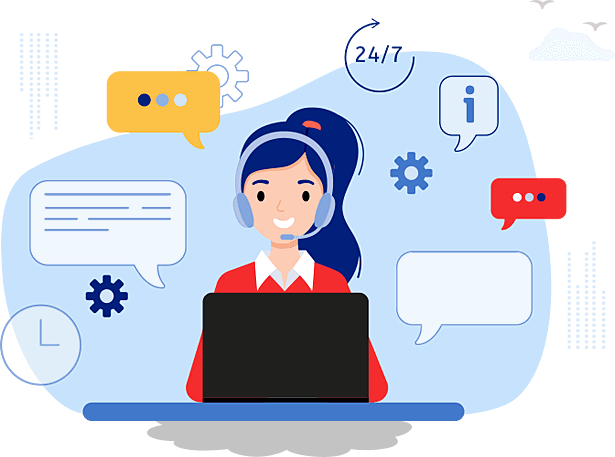 Get Your Project Started

We'll provide a fully signed NDA for your Project's confidentiality
We use “cookies” to give you the best and most relevant experience. If you agree, click “OK” to continue to use our website.